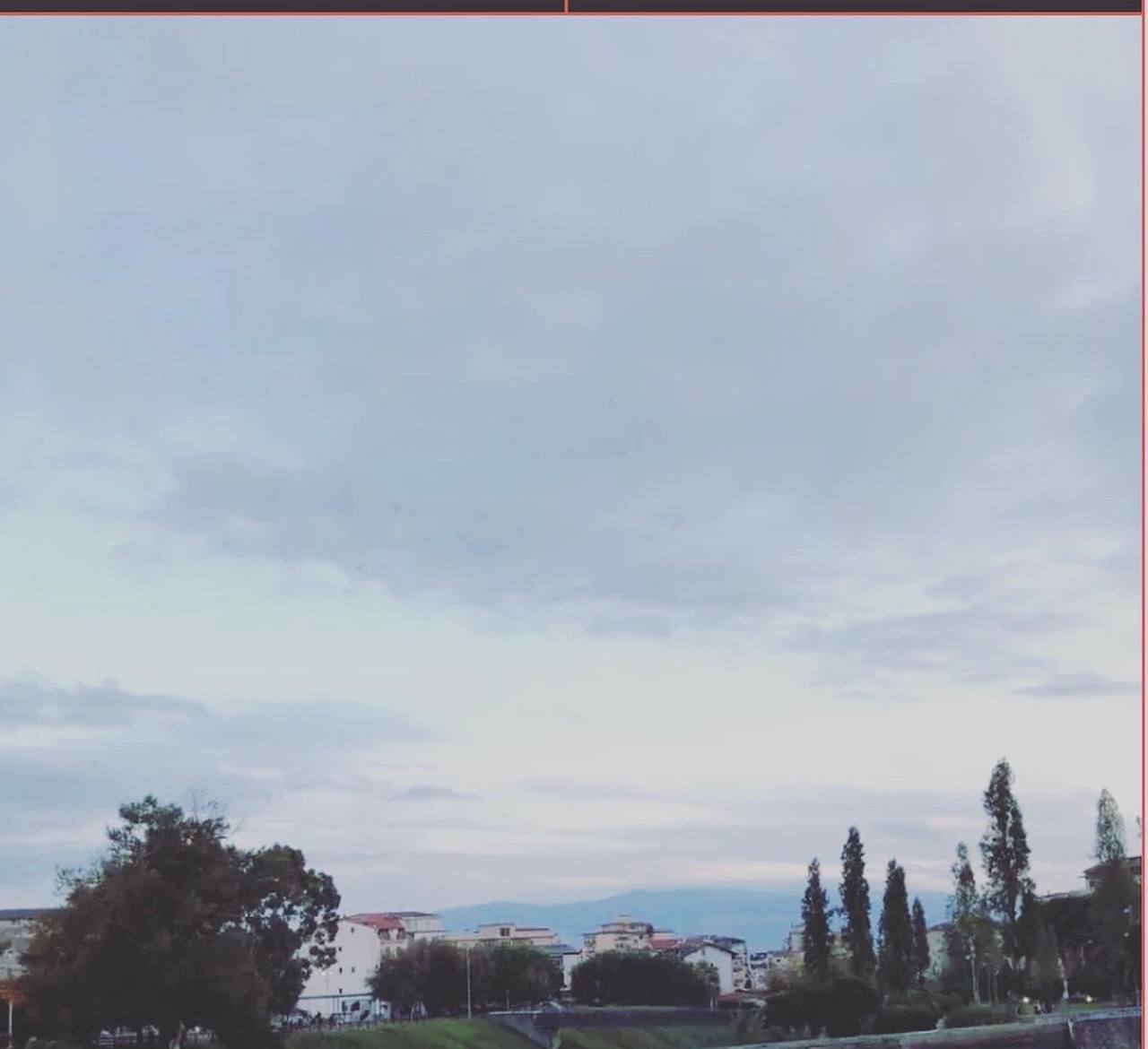 Sometimes people don’t believe it, friends, who are older than me, in the malice of seemingly normal, simple people.

It almost seems difficult for someone to harm you, and have a concrete desire to ruin your life and relationships.

But, you don’t think it furious, paranoid, depressed, but with a clarity never seen before.

At some point, you know perfectly well, without a shadow of a doubt, you know that evil is in human nature, that there will always be someone envious of your connection with a person, who will want to distance you, and sabotage your affection.

We must be careful, because not everyone may be exactly happy with your beautiful relationship with a girl, perhaps out of envy, perhaps because they are interested too, and, sometimes, the explanation does not exist, it is a bit like Joker:

“Some men just wants to watch the world burn”.

Sometimes, there is really no logic, but it is so, it is precisely in human nature, that even if we often look the other way, trying to see the good, we must also remember the brutalities and bestialities of which it is capable. .

So, after all, why be surprised by someone who wants to take away a person you love, a thing you care about, or something you have worked so hard for? What if, as we all know, there are far worse crimes?

This cannot and must never justify evil.

I did not believe that there was someone capable of pushing a person, to push me away from his life, and now, with total clarity, I can understand that many, like all men do, cover themselves behind masks of apparent rationality, maturity, honesty, justice, because they are not able first, to admit to themselves, to be truly capable of feeling such feelings: to deceive people, to make them suffer, because they do not want you to have anything to do with those you love, perhaps giving you face of something you’ve never … never been.

Then? And then if you are like me, you almost convince yourself, initially that it was really your fault, but then, after you stop feeling bad, you realize that you are not “the monster”.

There are those who used to welcome you, loved you, made you feel at ease …

Until, you do something that is “not right”: you have feelings.

The other person also tries them, but in a different way. And that’s where the wickedness comes in, without giving the opportunity to clarify the doubt, someone takes advantage of it, and makes you part.

Putting in the other person’s head, ideas about you, completely wrong: as if you really wanted to make them suffer, try to be with them to the bitter end, always insisting, and putting the fear that anything they do, even just a greeting, would mean that you “make movies”.

After all this chaos, I can say with perfect clarity that OBVIOUSLY this is not the case, and that it would not be.

It was enough for me to see it, talk to it, have something to do with it.

And I think the world is wrong, I don’t know who put such strange ideas in people’s heads, as if they were all the same, always willing to make you suffer, to hurt you.

Instead, me and another friend, we only loved our crazy women.

And someone treated them badly, someone really did the evil of which they are so afraid, of which, however, we are not capable.

Anyone who makes a woman suffer deserves only evil. Also because, then, look at them … they found happiness in front of them …

… And they kicked it out of their lives.

How much evil exists in the world, and how many people often dive into it instead of wanting to stop suffering?

Every man is capable of doing harm, for no reason, very often.

And without even realizing it.

“Your bedtime story is scaring everyone

But you make me understandThe evil that man do “

Hello, if you want to support me, you’d do me a huge favor by following my blog and/or my social medias, leaving a like and/or a comment, listening to my podcast, and share!

You can find all of this below