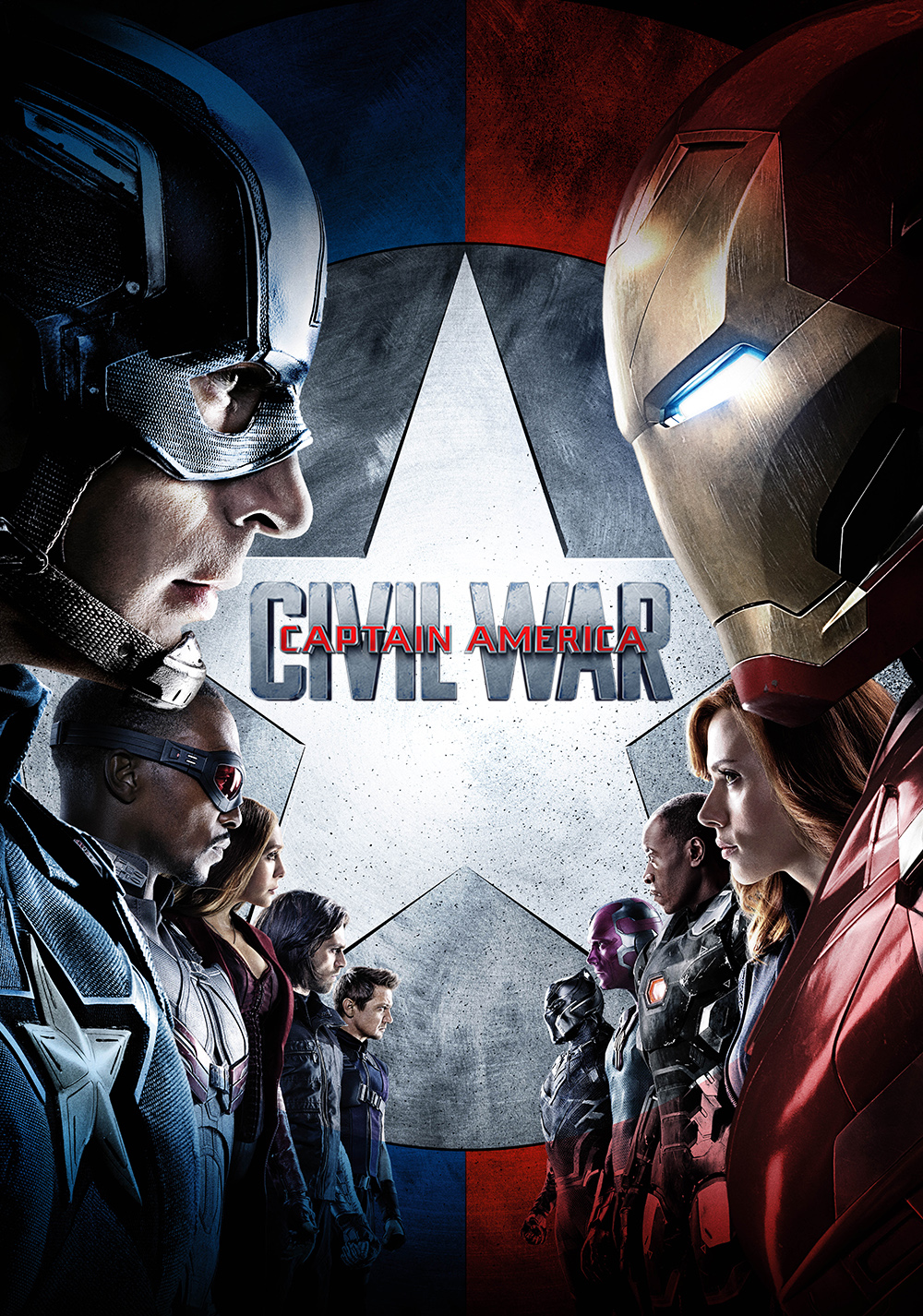 Lately I’ve been doing a “feast” of Marvel movies, in the past week, I’ve seen 3.

Let’s start with: “Civil War”, an interesting film, much more “dark” than the previous ones. Of course, this is not the first time that “Cap” and Stark have clashed with their ideas, you could see the signs in the previous films.

However, the film is really beautiful, but it’s clear: we need to do a more in-depth analysis.

In my opinion, there is a kind of greater “maturity”: they point out the big difference with the previous Avengers, the consequences of the clashes between them and the “bad guys”, and therefore, not everything is always “pink and white”.

It is a disappointment to see Captain America and Iron Man fight, with two points of view, which (in my opinion) are acceptable.

This film makes us understand how, unfortunately, sometimes, two points of view only cause conflicts between people, continuing to quarrel, or to fight. Tot people on one side, and tot on the other.

But this is not the only thing that strikes: we have the irrationality of the continuous quarrel between Tony Stark and Captain America, at least, when they yield to anger, on the other hand the wisdom of a prince-king as good as Black Panther, who makes himself account of the evil of the conflict between the two heroes, and their desire for revenge.

It is a film with different messages, in short, which not only has my “favorite part” on its side (as I say: “the old and healthy blows”), and also the beautiful special effects that accompany them, but the story has something really profound, which makes you understand that it is no longer “The Villain”, the most important thing.

In fact, maybe you could think or hope that Stark and Cap, along with Bucky, were able to stop the criminal, but they don’t do that, in fact, they end up beating each other.

In this way, the role of the villain is lost, to focus, once again on the exasperation that was born, with the continuous contrast of the two superheroes.

I enjoyed these latest films (Civil War, Black Panther, etc.) much more than the previous ones, the quality improves visibly.

Hello, if you want to support me, you’d do me a huge favor by following my blog and/or my social medias, leaving a like and/or a comment, listening to my podcast, and share!

You can find all of this below