I was intrigued to watch this film, and it has been a while since I brought a similar review here on the blog.

The new Pixar film: “Luca”, is set in Italy, I didn’t know anything other than this and the covers, before watching it.

Last night, I started with a pizza and a few beers to enjoy it, I do it every now and then. Sometimes I give up my diet, but only once a month …

If we want to say it all, already now, the story, I think it is not something innovative. By now it seems that most of the animated films follow the same “pattern”.

That is, the protagonist is often the shy boy or girl, dreamer / dreamer, with the desire to change the monotony of his life, knowing that “somewhere else” there is something more, or perhaps, how it is more accurate to say, that she / he can do more for themselves.

And they almost always meet someone very different from them, who helps them accomplish this feat.

This is not a criticism, since now it is not the story that matters, but how it is told. However, it often happens, even in “Soul”, that the protagonist, to have to give a real message, must be a “loser”, as defined by Luca, Alberto and Giulia, in the film.

In Soul, this role is clearly covered by the protagonist: Joe.

And also in “Onward”, the same thing happens, with Ian.

However, the difference is in the story: there are always things that are not explained, I think it’s something done on purpose.

As if in animated films, magic is taken for granted. It is not known what “exactly” Luca, Alberto, and the other beings of the sea are.

They are defined by humans: “Sea monsters”, but no more is known. Just as it is not known why on the mainland they turn into humans, on dry land.

But to begin with, let’s talk about the explosive friendship between Luca and Alberto, which is “told” with the famous song by Edoardo Bennato: “The Cat and the Fox”.

END_OF_DOCUMENT_TOKEN_TO_BE_REPLACED

Then you miss someone,

You miss laughing with her.

It’s not because you want it,

No, I miss her as a person.

She was a beautiful presence

She made me feel good …

What has been ruined

it was a good relationship.

to write on it.

To want to find the way,

the one that was unfastened.

END_OF_DOCUMENT_TOKEN_TO_BE_REPLACED

This is the translation of this poetry: https://loscrittorevolante.com/2021/06/16/poesiaricorda-il-lato-positivo/

When I think about the past,

I think about the mistakes made,

who and what I miss …

I only think about the negative side.

to the good times we spent together.

It is not easy to remember the good,

Remember when with this person,

END_OF_DOCUMENT_TOKEN_TO_BE_REPLACED 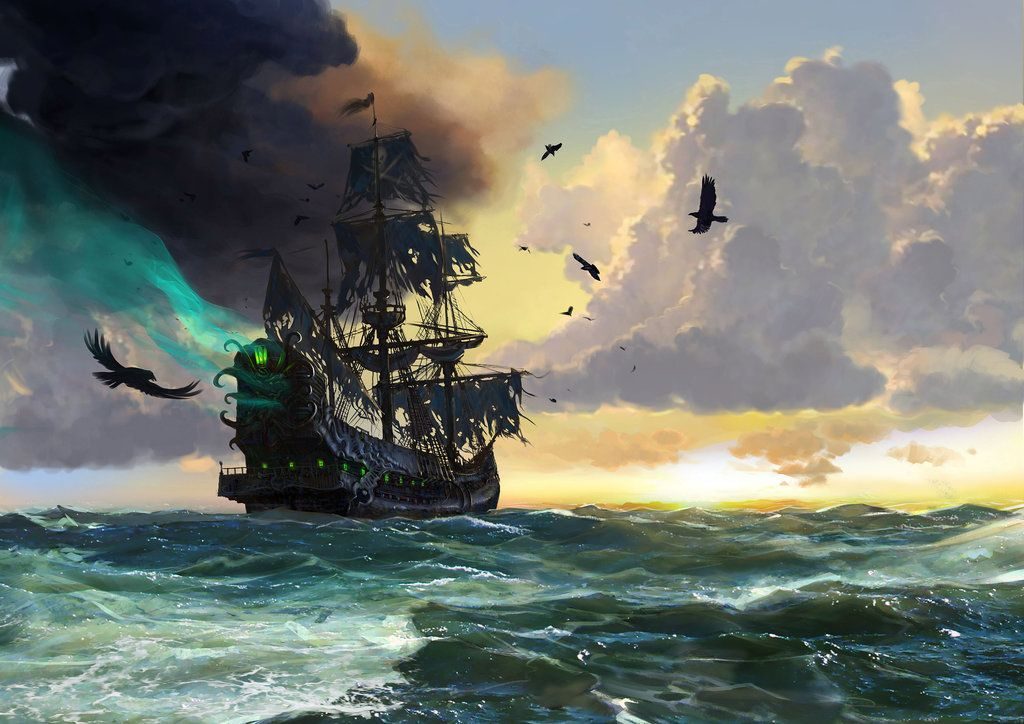 Donazioni/Donations, if you want to support me :) – Se vuoi supportarmi :)